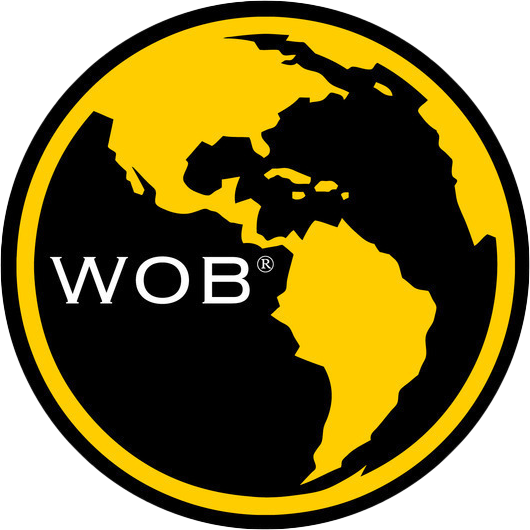 Branded as WOB, is an American tavern chain with locations in the United States, China, and South Korea. Founded in 2007, the company’s headquarters are in Tampa Bay, Florida. WOB locations sell about 300 craft beers, including almost 50 on tap, and serves food. Wikipedia

World of Beer began as a one location idea that became an international brand. The challenge was to create systems that could allow inexperienced franchisees grow their own small business. 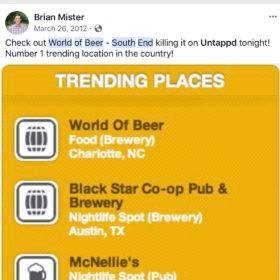 How World of Beer happened

WOB® is a neighborhood, non-smoking, upscale social establishment dedicated to the enjoyment of beer and education of the beer enthusiast. In addition to being more than a bar. The WOB offers over 500 different bottled beers from around the world and an ever-changing rotation of draft beers from dedicated taps. The World of Beer® caters to a broad spectrum of patrons. However, this includes local professionals and neighborhood residents, fans of beer and discerning beer aficionados. In other words, this place was created by amazing people for amazing people.

The Original World of Beer

As a result, the original location, in the suburban-Tampa neighborhood of Westchase, opened in 2007. They welcomed over 89,000 patron visits per year. In addition to serving an enormous selection of beer, World of Beer® hosts local bands to play on the loft stage. They also hold patron appreciation events and hosts community events. After the success of the Westchase location, the founders of WOB decided to franchise the concept. Above all, they brought the breadth of beer offerings and good times to other neighborhoods throughout the United States. Furthermore, WOB Franchising, Inc. is the franchise development and management arm of the World of Beer concept.

WOB Culture and World of Beer was created by Scott Zepp and Matt Lafon and embraced by thousands of craft beer loving fans. After that growth was bound to happen. 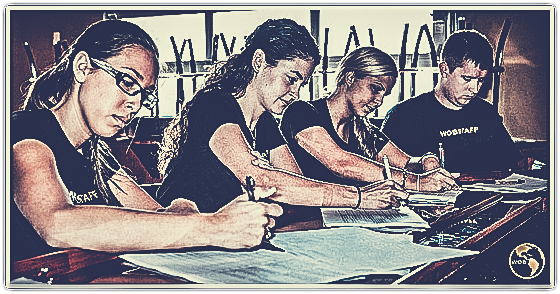 Managing thousands of different SKUs is a result of data mining 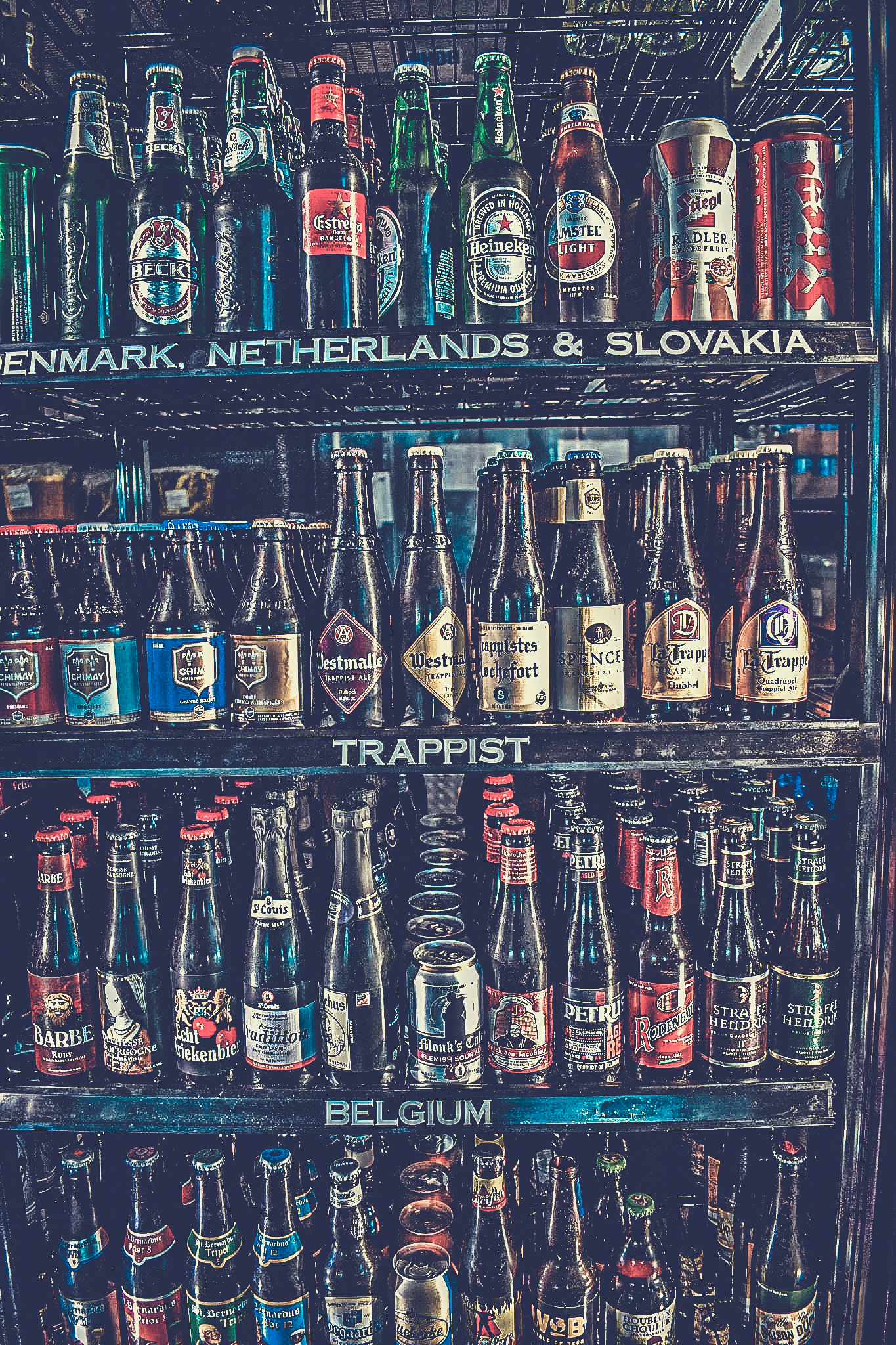 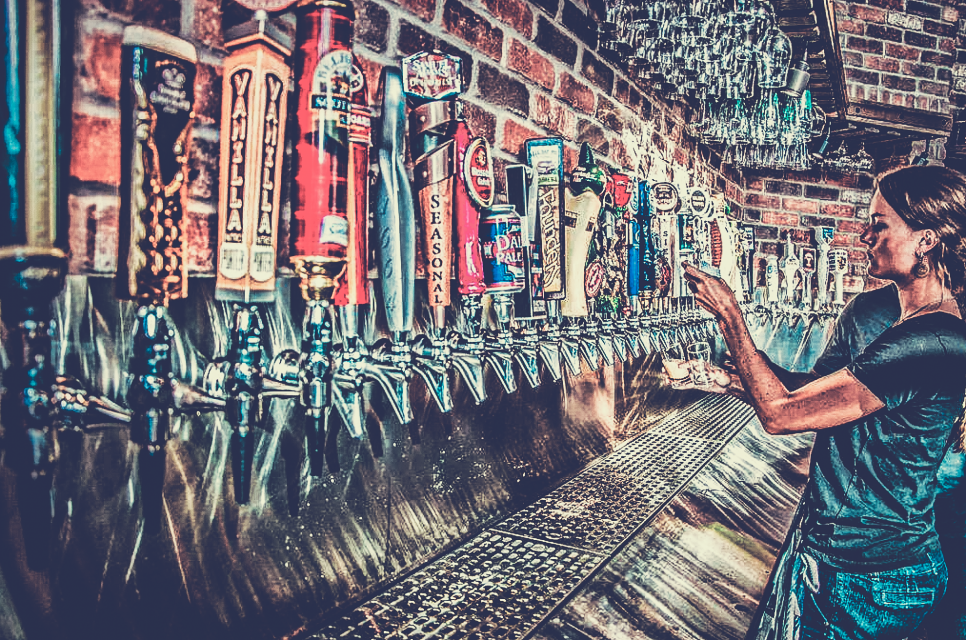 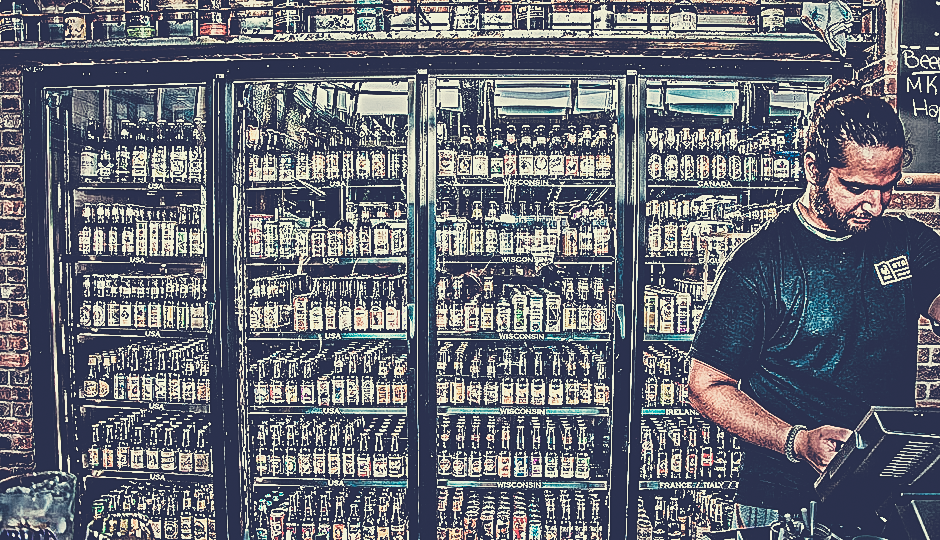 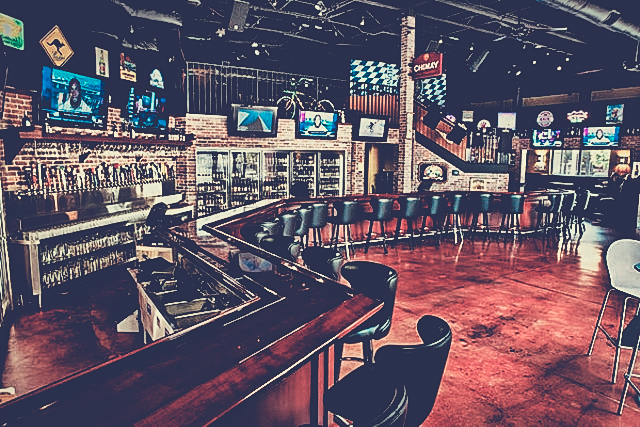 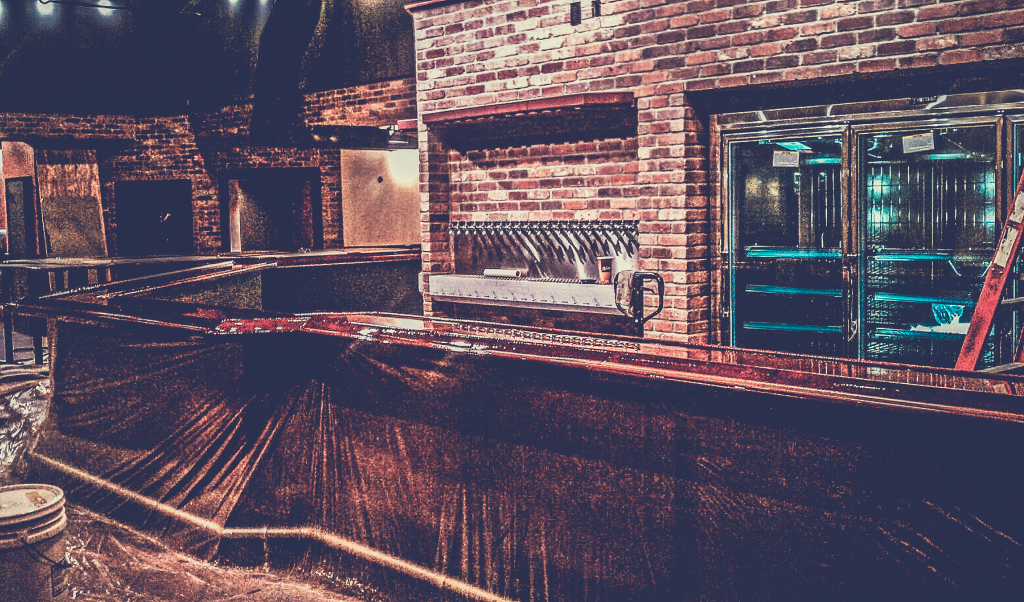 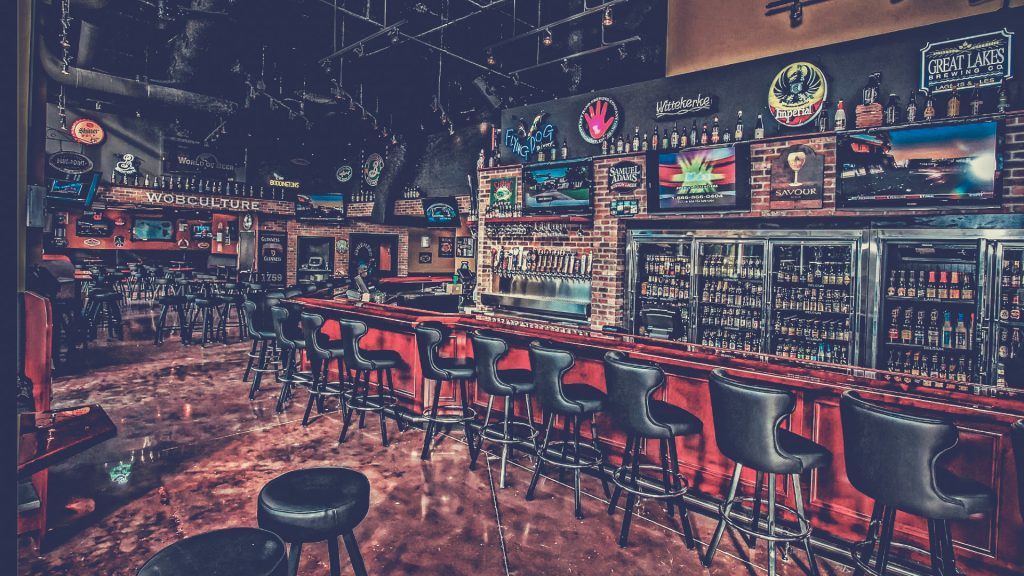 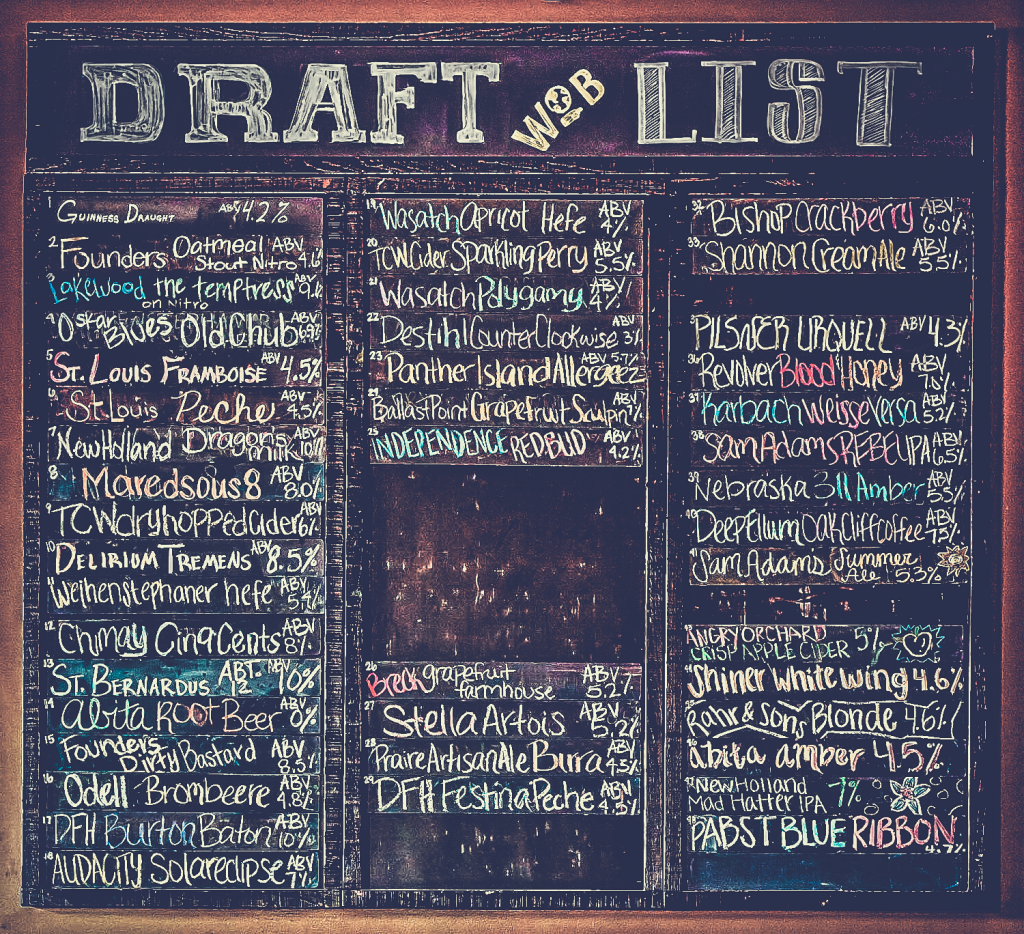 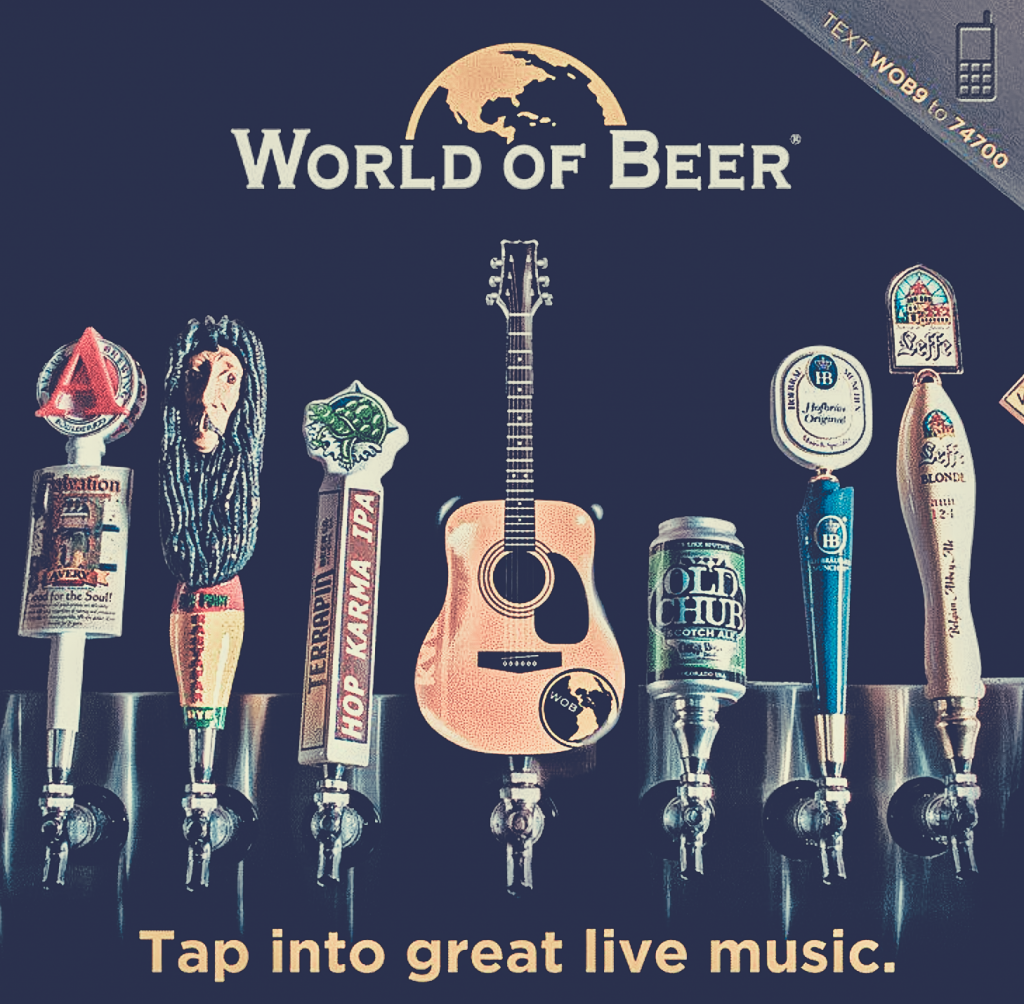 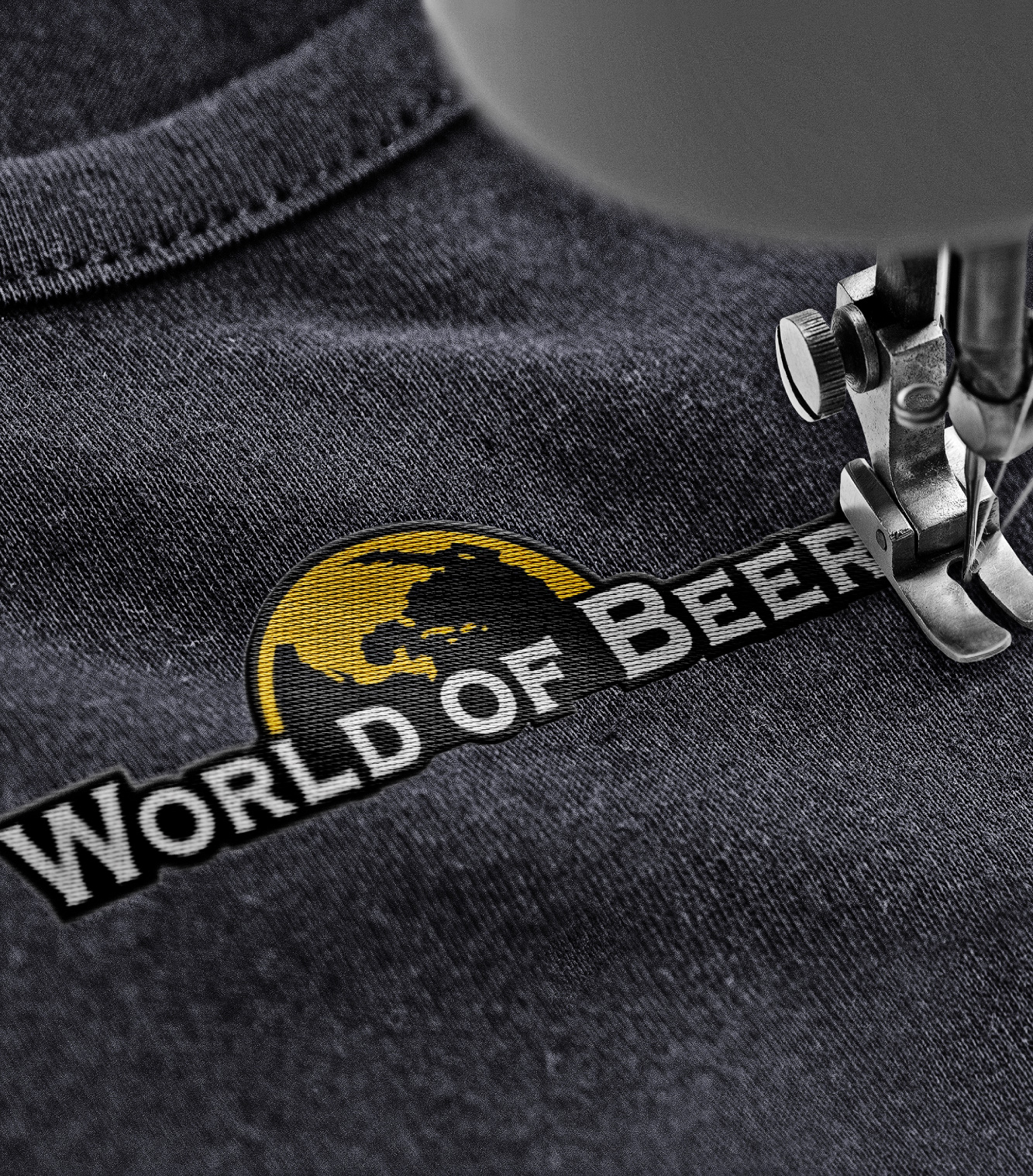